Showing posts from November, 2013
Show all

Motto: What a Marvelous Accomplishment
Preface:
Before I get started I'd like to let you know that I'm writing this in a coffee shop. The following video reflects my current situation:


Okay, now that's done. Either strap yourselves in or bail out now. This column is going to be spectacularly nerdy and long. I'm writing exclusively about the Marvel Cinematic Universe (MCU). Please note that while this is notthe first time I've written about this subject, today's post will be more specifically focused on the MCU.
A Brief History of the Marvel Cinematic Universe: The MCU is a series of movies (and a television show) produced by Marvel and distributed by Paramount that exist in the same shared universe, each telling their own story while contributing to a greater, overarching narrative. Specifically, this:

Those are all the current and confirmed future MCU movies. I didn't include the television show "Marvel's Agents of S.H.I.E.L.D." in that graphic bec…
Post a Comment
Read more 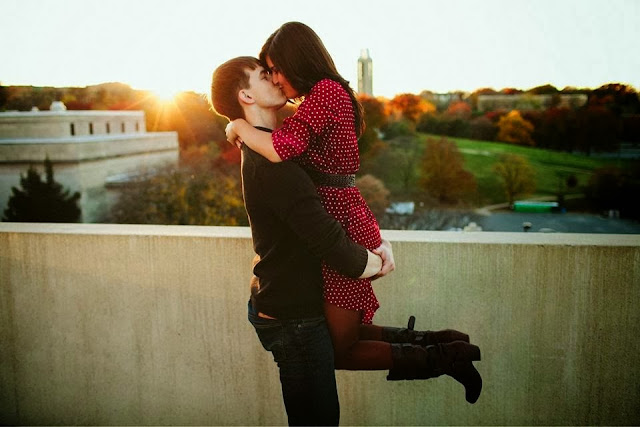 Motto: the Approval of Random Internet Strangers
Three months ago, I put this video on YouTube:

The top post on Reddit this morning was a guy who made a similar but different video. The top comment to that post was another guy who said he had attempted something like that a few months back, but ultimately failed because his life "wasn't interesting enough". The top comment in response to that was me, saying I attempted something like that a year ago, and doing so makesyour life interesting. I posted a link, then forgot about it until after lunch. When I saw the response it was getting, my jaw dropped. Most of my day today has been spent reading comments and generally feeling good about myself.

Since I started writing this post, that video has been watched an additional 144 times. That's gross. 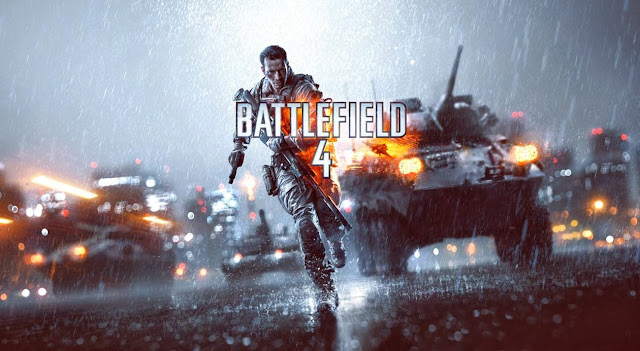 Motto: EVERYTHING IS SO NEW AND SHINY

I took a week off. Life happens. I'm going to make this update into 3 short updates in one.

Today I am writing exclusively about Battlefield 4, Android 4.4, and the Nexus 5. I'm going to tackle them in that order. Each will begin with an image and end with a Top 5 Features section. Feel free to skip anything you don't have any interest reading about.

I don't write much about videogames and, truthfully, I don't play them all that often. Both of those things are temporarily changing thanks to Battlefield 4.
A little over 2 years ago Battlefield 3 came out. Since that time, I've played it more than I've played any other single game. I've held it up as the golden standard of videogaming. I always thought it was perfect, and couldn't be improved on in any way. Two days ago, it's sequel came out and proved me wrong.
Battlefield 4 is amazing. It's fantastic. It's been one week since it came out and, at the risk…
Post a Comment
Read more
More posts